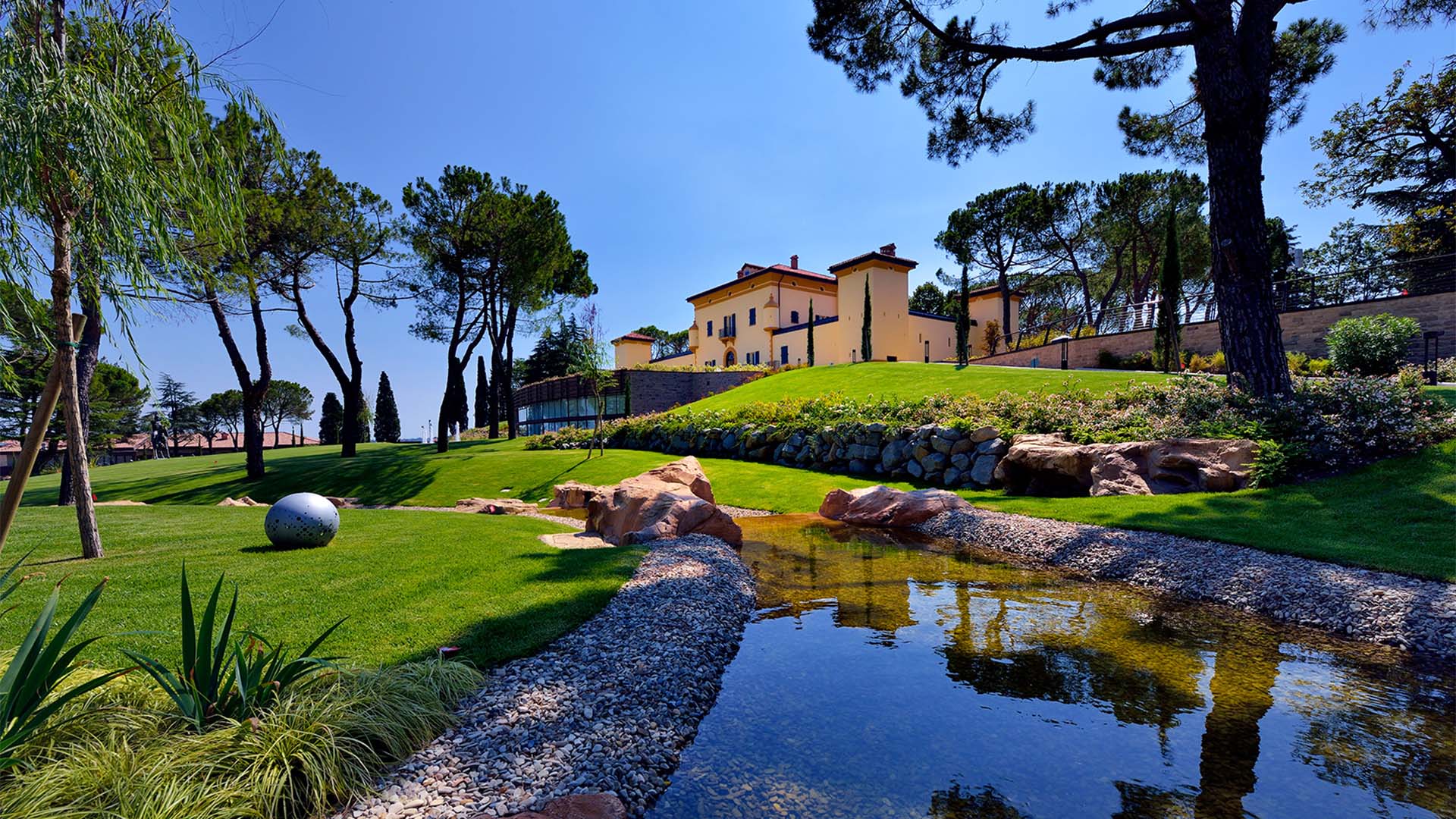 Bologna is a goldmine, an intriguing city both for the eye and for the mind. A weekend here has left me with such an impression that it has probably knocked off Rome as my favourite city in mainland Italy. What struck me was how perfectly Bologna pays equal attention to the three symbols of the city hence why she is known to have three nicknames: La Rossa (the red), La Dotta (the learned) and La Grassa (the fat). To fully get to gripes with Bologna (as much as one can from an outsider’s perspective) is to understand the importance that each pseudonym plays in the very fabric of the city and I’m going to tackle each one briefly and as best as I can. Known for her left wing-politics hence the name La Rossa, you can see her communist past manifest itself visually throughout the streets. The red tiled rooftops and the earthy red terracotta shutters have become a symbol of her fight against Mussolini’s fascist rule. There’s nothing subtle about it, the red is bold, and in your face, which lends perfectly onto my next point.
Emilia Romagna which Bologna is the capital of, it the beast of Italian cooking and the epicentre of the country’s DOC production. The food is richer, heartier and heavier than most parts of Italy which lends itself to her other nickname: La Grassa. You can expect tortellini in brodo, Bolognese and ragù on every menu.
Finally, La Dotta is left to tackle. For me anyway, this is the most fascinating part. Home to the oldest university in the world (founded in 1088) Bologna is responsible for significant scientific progression particularly in the world of anatomy. But what’s great is that the university, which is still one of the best in the world, pumps fresh blood into the city every year keeping it alive rather than preserving it as a shrine dedicated to past triumphs.

Where to eat: Food food food should always be on your agenda here. During the day, head to the narrow market of Quadrilatero where you can find aged salami and mortadella hang from floor to ceiling (not for the faint hearted by the way) and fresh fruit and vegetables spill onto the streets. Anyone of these will make incredible panni that you can snack on the go. For dinner Caminetto d’Oro is as good as it gets when it comes to traditional food. They have a wonderful bistort where you can enjoy a glass of wine before heading to the main restaurant. On the menu expect to find all the classics and anyone of them is delicious. You have to make a pit stop at Le Sfogline; a pocket size tortellini shop run by three women which has become a sort of sacred spot in Bologna. Go even in the morning even if it’s just for a quick look. For morning traditions do as the Italians do and head to Café Impero for the best coffee and cornetti.

What to see: The anatomy theatre in the city’s university is like a frozen moment in time and is the only real authentic surviving theatre in the world. Look up and you’ll find Apollo, God of medicine, looking down and pointing at his students (notice there are no crucifix’s in the room). The structure itself has become an important sanctuary dedicated to enlightenment and revolutionary science which the city so proudly promotes.
Bologna is also perfect for an afternoon passeggiata and we suggest getting lost in the colourful labyrinth of narrow streets.

Where to stay: Palazzo di Varignana, a stunning 4-star resort and spa is easily the best hotel for miles. Tucked away in the nub of the Bolognese hills the hotel is a welcome respite from the hustle and bustle of the city. You are completely immersed in the rolling hills and plush gardens. Expect all the welcomed trimmings at your disposal such as courts to play tennis and squash, a gym and 3 outdoor pools. The hotel itself is a stunning 140 bedroomed villa which has recently been restored to its 18th century splendour giving you that extra dose of La dolce Vita which Italians manage to capture so well. The hotel is an ideal setting not only for a relaxing weekend but for exclusive weddings, bespoke parties and business events handled by their brilliant team. But, with all this said it’s the spa that gives it that wow factor. Dedicated to health and wellness, Palazzo di Varignana actively promotes the fulfilment of holistic health in both mind and body, a concept which they proudly ensure every guest experience to the full. The spa is second to none and you absolutely must try the Japanese onsen experience to see for yourself why it is raved about from their guests. Thanks to the passion of the founder, the hotel also produces high quality extra virgin olive oil as well as juices and jams. The food in general actually is outstanding and the hotel has two excellent restaurants to choose from depending on your mood. Aurevo pool restaurant is perfect when you want a balmy and chilled out atmosphere whilst Le Marzoline is a trattoria dedicated to regional cuisine.

The surrounding area: If you have the motivation to pull yourself away from the hotel for a morning, I suggest you head to the Ducati factory which is about 25 minutes by car from the hotel. Even if you are not a petrol head (which I’m not) the factory is incredible, and you’ll leave feeling in awe of the precious detail that goes into every design. A guide will take you from the inception right through to the finished motorbike. Booking is essential which you can do through their website.