TripDigest functions as an important steppingstone between you and what your business can achieve.

We pride ourselves in being able to pinpoint exactly what your company needs and implement change where needed.

Based in London, we act as an ambassador for your local marketing and sales team and offer a proactive service to support tourism and help you build a solid brand awareness. 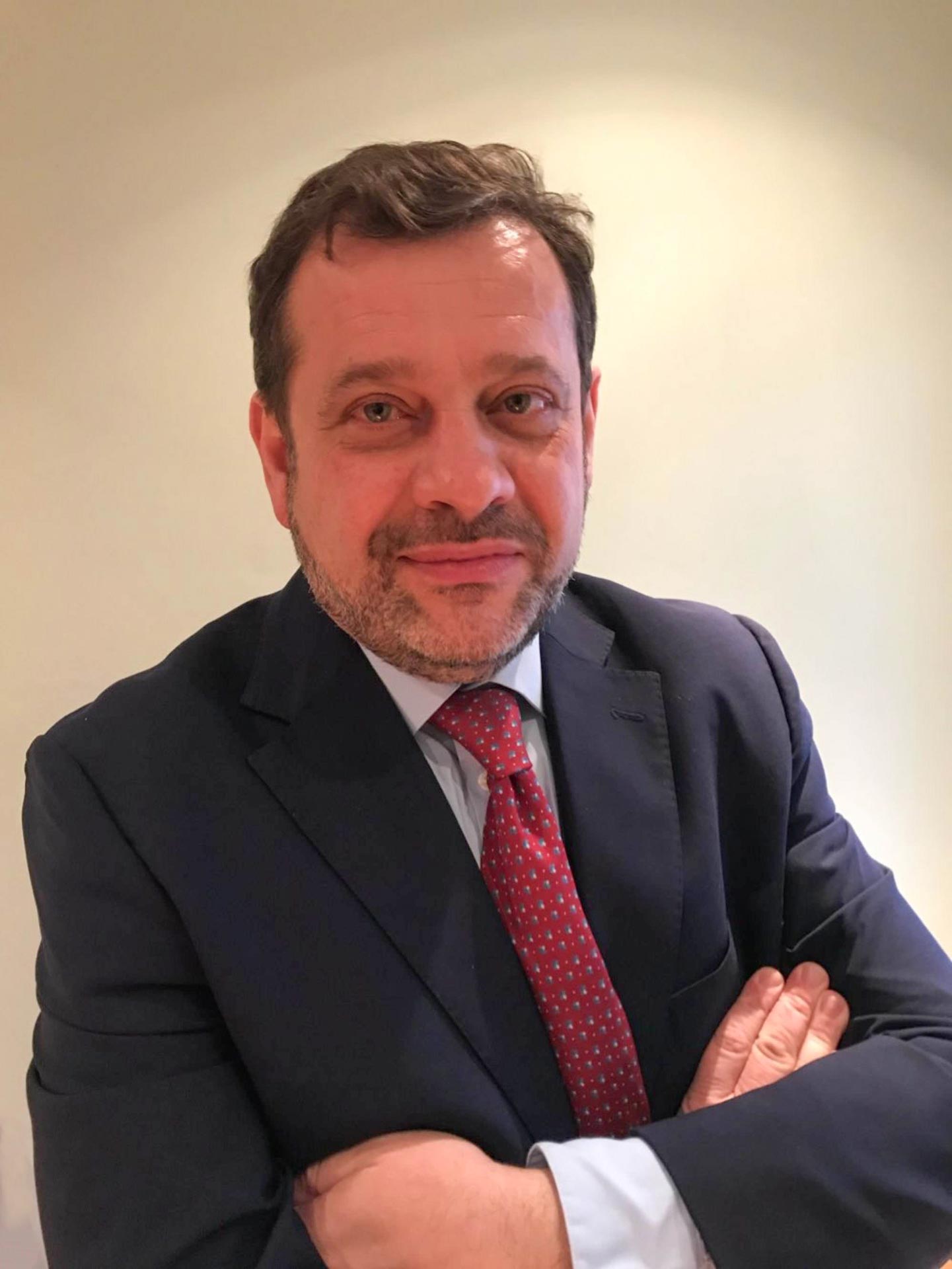 Gianni Leone is recognised as a leading player within the travel and tourism world.

His career spans across 20 years working for major international airlines such as AlItalia, KLM and Asiana. During his 18-year career at AlItalia, he took on senior roles such as regional manager for central and western Europe and area manager for UK, Ireland, Nordic and Baltics.